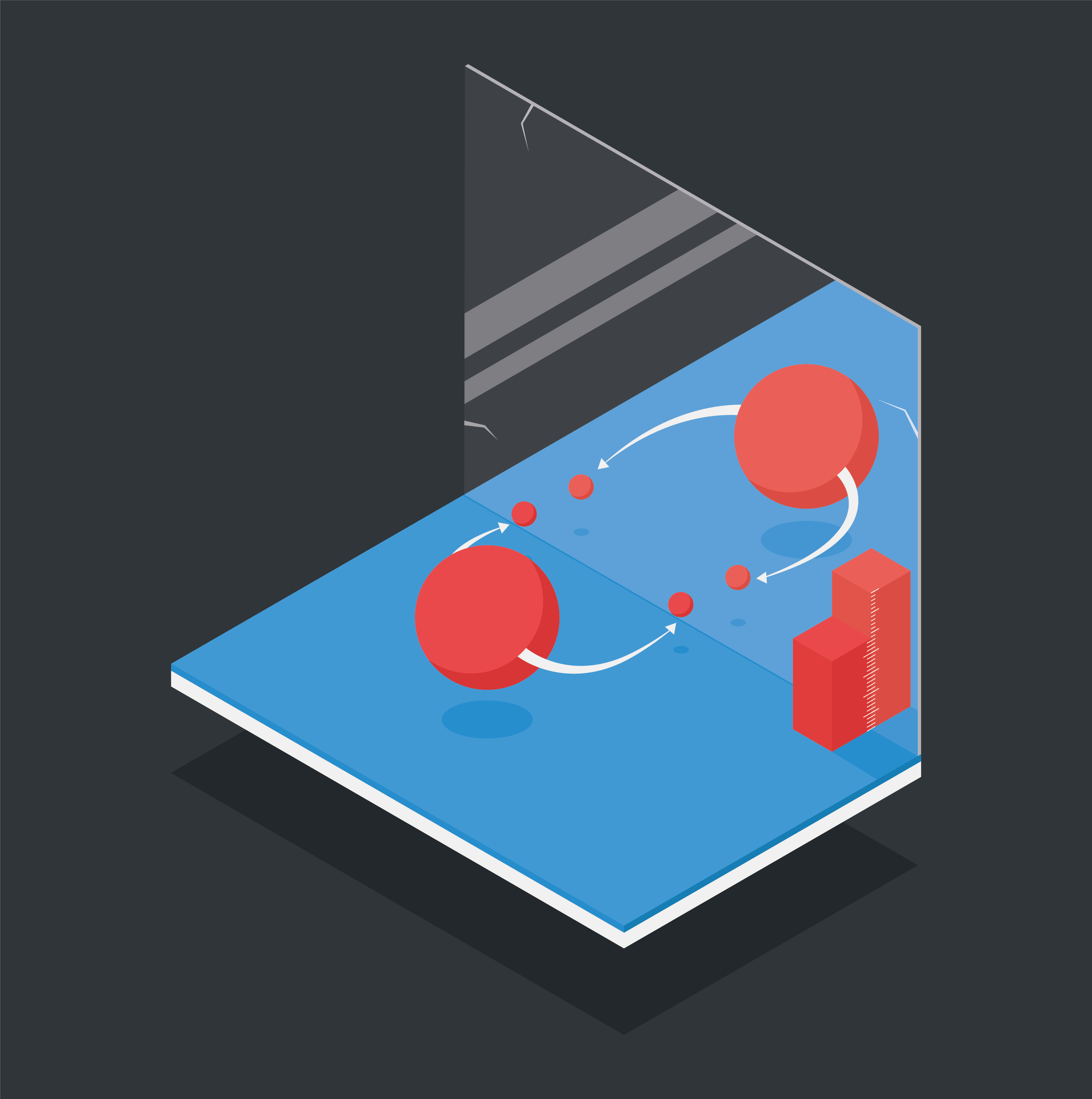 The LHCb collaboration at CERN has seen, for the first time, the matter-antimatter asymmetry known as CP violation in a particle dubbed the D0 meson. The finding, presented today at the annual Rencontres de Moriond conference and in a dedicated CERN seminar, is sure to make it into the textbooks of particle physics.

“The result is a milestone in the history of particle physics. Ever since the discovery of the D meson more than 40 years ago, particle physicists have suspected that CP violation also occurs in this system, but it was only now, using essentially the full data sample collected by the experiment, that the LHCb collaboration has finally been able to observe the effect,” said CERN Director for Research and Computing, Eckhard Elsen.

The term CP refers to the transformation that swaps a particle with the mirror image of its antiparticle. The weak interactions of the Standard Model of particle physics are known to induce a difference in the behavior of some particles and of their CP counterparts, an asymmetry known as CP violation. The effect was first observed in the 1960s at Brookhaven Laboratory in the US in particles called neutral K mesons, which contain a “strange quark”, and, in 2001, experiments at the SLAC laboratory in the US and the KEK laboratory in Japan also observed the phenomenon in neutral B mesons, which contain a “bottom quark”. These findings led to the attribution of two Nobel prizes in physics, one in 1980and another in 2008.

CP violation is an essential feature of our universe, necessary to induce the processes that, following the Big Bang, established the abundance of matter over antimatter that we observe in the present-day universe. The size of CP violation observed so far in Standard Model interactions, however, is too small to account for the present-day matter-antimatter imbalance, suggesting the existence of additional as-yet-unknown sources of CP violation.