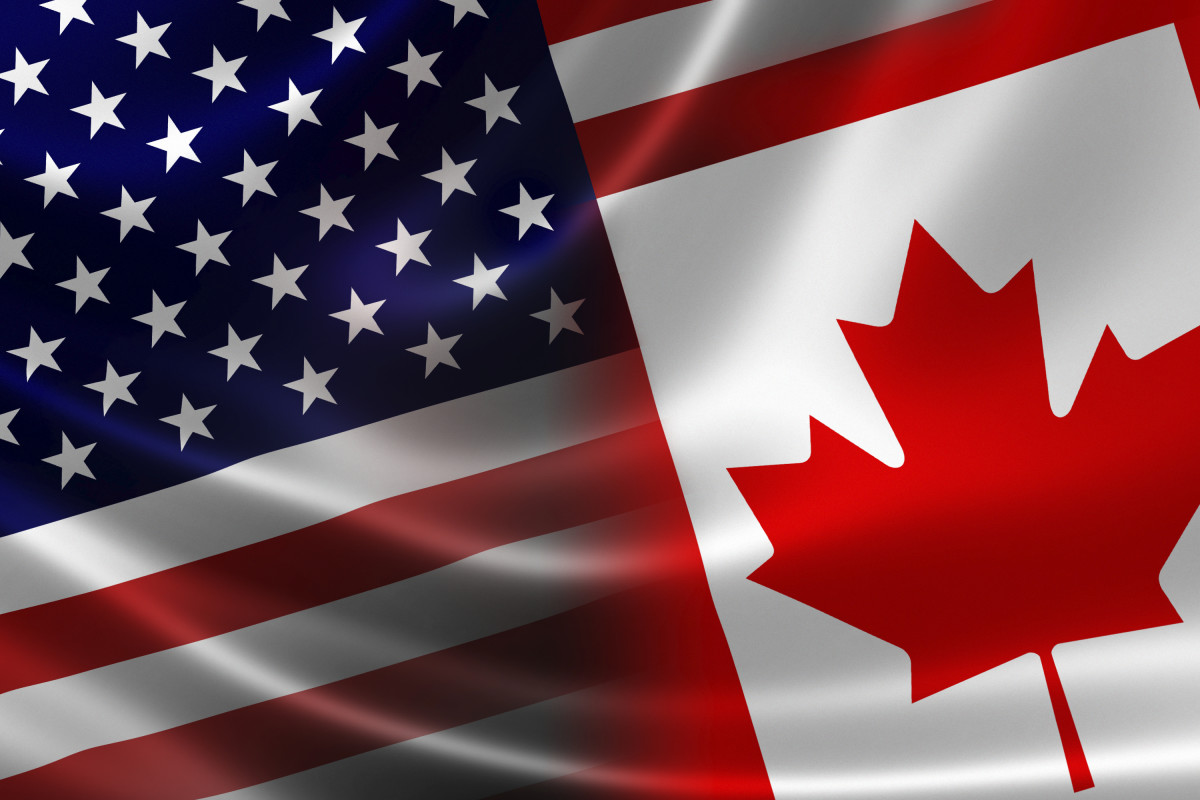 The Prime Minister and Vice President discussed the ratification of the new North American Free Trade Agreement, which will create good, well-paying jobs and new opportunities for people in both countries. They then met with Canada’s council on the agreement, the Canadian Council for the United States-Mexico-Canada Agreement. The Prime Minister and Vice President also welcomed the recent lifting of U.S. tariffs on Canadian steel and aluminum, and Canada’s retaliatory tariffs, and exchanged views on efforts to resolve other trade issues, including softwood lumber and uranium.

The Prime Minister and Vice President discussed the strong security and defence partnership between the two countries and ways we can deepen cooperation on the management of our shared border, address irregular migration, and strengthen continental defence. The leaders also highlighted our countries’ close collaboration in space, and on energy innovation and development in North America.

The Prime Minister and Vice President also discussed efforts to address key regional and global challenges, including ongoing reform efforts in Ukraine and the crisis in Venezuela. They reiterated their support for Interim President of Venezuela, Juan Guaidó, and expressed their shared desire for a peaceful Venezuelan-led transition through free and fair elections as soon as possible.

The Prime Minister restated Canada’s disappointment with the U.S.’s decision not to suspend Title III of the Cuban Liberty and Democratic Solidarity (Libertad) Act of 1996, commonly known as the Helms-Burton Act.

The Prime Minister also underscored that Canada remains committed to exercising the full extent of its rights and sovereignty over its Arctic waters, including the Northwest Passage.