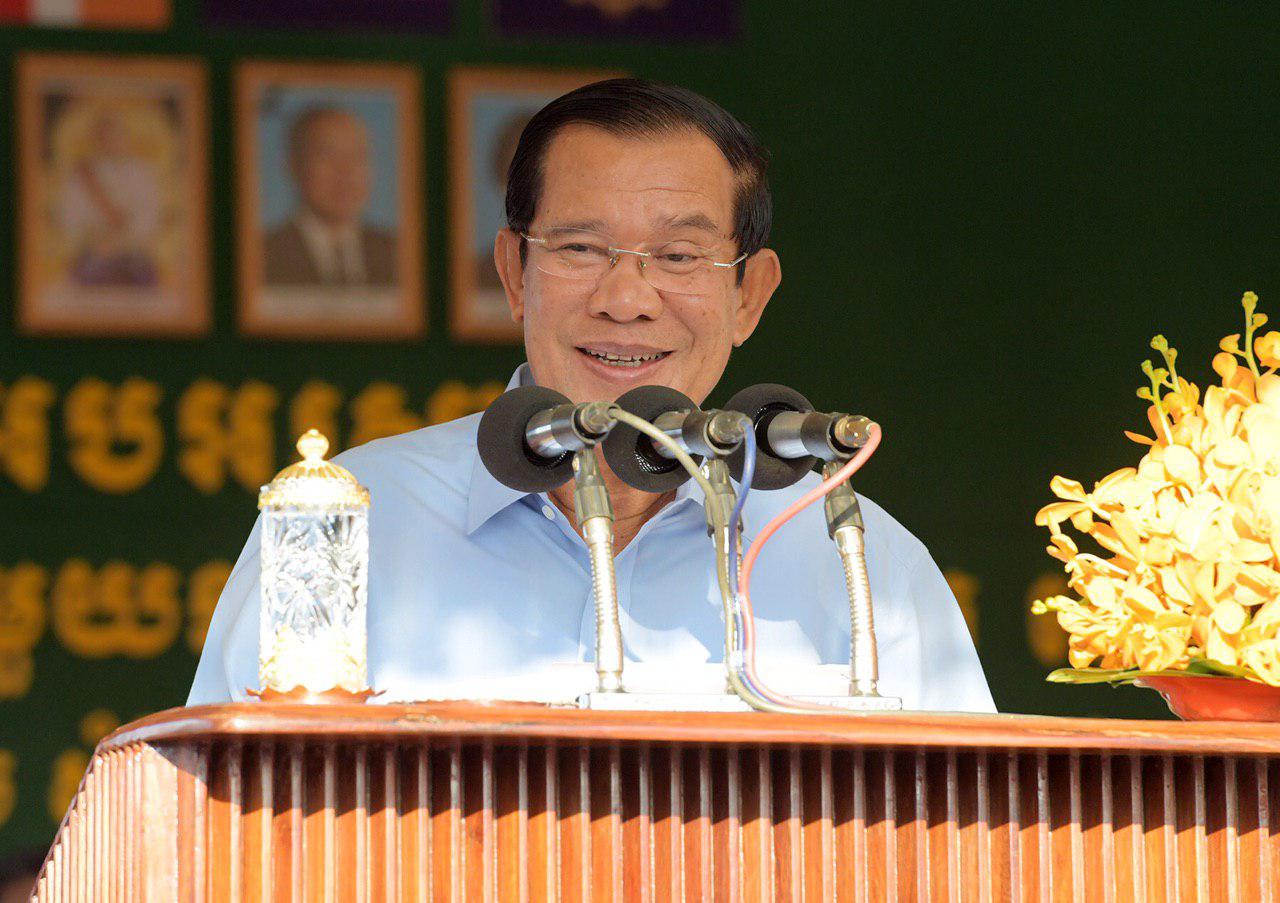 Samdech Techo Hun Sen made the appeal while holding a get-together with factory workers and employees in Ang Snuol district, Kandal province.

Meanwhile, he called on the HIV patients not to transmit the virus to others, but to take good care of their health.

The Premier further said he is proud of the decline in the HIV infection rate to only 0.6 percent.

Besides, Samdech Techo Hun Sen expressed his concerns over the issue of LGBTIQ (lesbian, gay, bisexual, transgender, intersex, and queer) and called on people not to discriminate against them.

According to UNAIDS, there are some 67,000 adults and children living with HIV in Cambodia, and the adult aged 15 to 49 HIV prevalence rate is at 0.5 percent.

Currently, LGBTIQ or third sex people are not officially recognised by the Cambodian law, but they can enjoy their rights as other citizens.

Office of the Prime Minister of Cambodia