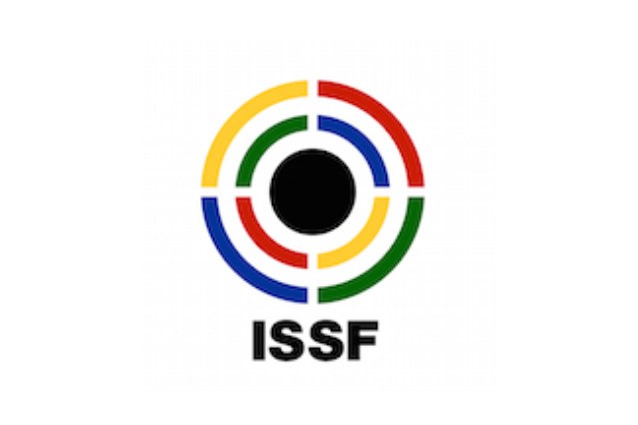 The IOC Sports Director Kit McConnell has informed the ISSF President Vladimir Lisin about the IOC decision after the Indian authorities failed to grant entry visas to Pakistani athletes who were due to compete in the ISSF World Cup in New Delhi.

Following the principle of non-discrimination that is clearly expressed in the Olympic Charter,  the IOC made a decision to revoke the Olympic qualification status of the specific event – men’s 25 m Rapid Fire Pistol. This is the event where the athletes from Pakistan were supposed to participate.

According to the IOC decision the ISSF has to make a proposal on how the two Quota Places in Rapid Fire Pistol will be redistributed.

The member federations will be immediately informed about the revised distribution of Quotas in this event. Besides, in order to avoid similar situations in future the ISSF will request from Organizers of the shooting events in India the written guarantees of the State Government to ensure the non allowance of any kind of discrimination for the participants.

The complete text of the IOC decision is being distributed directly to the Member Federations , the Organizing Committee and the Indian authorities.