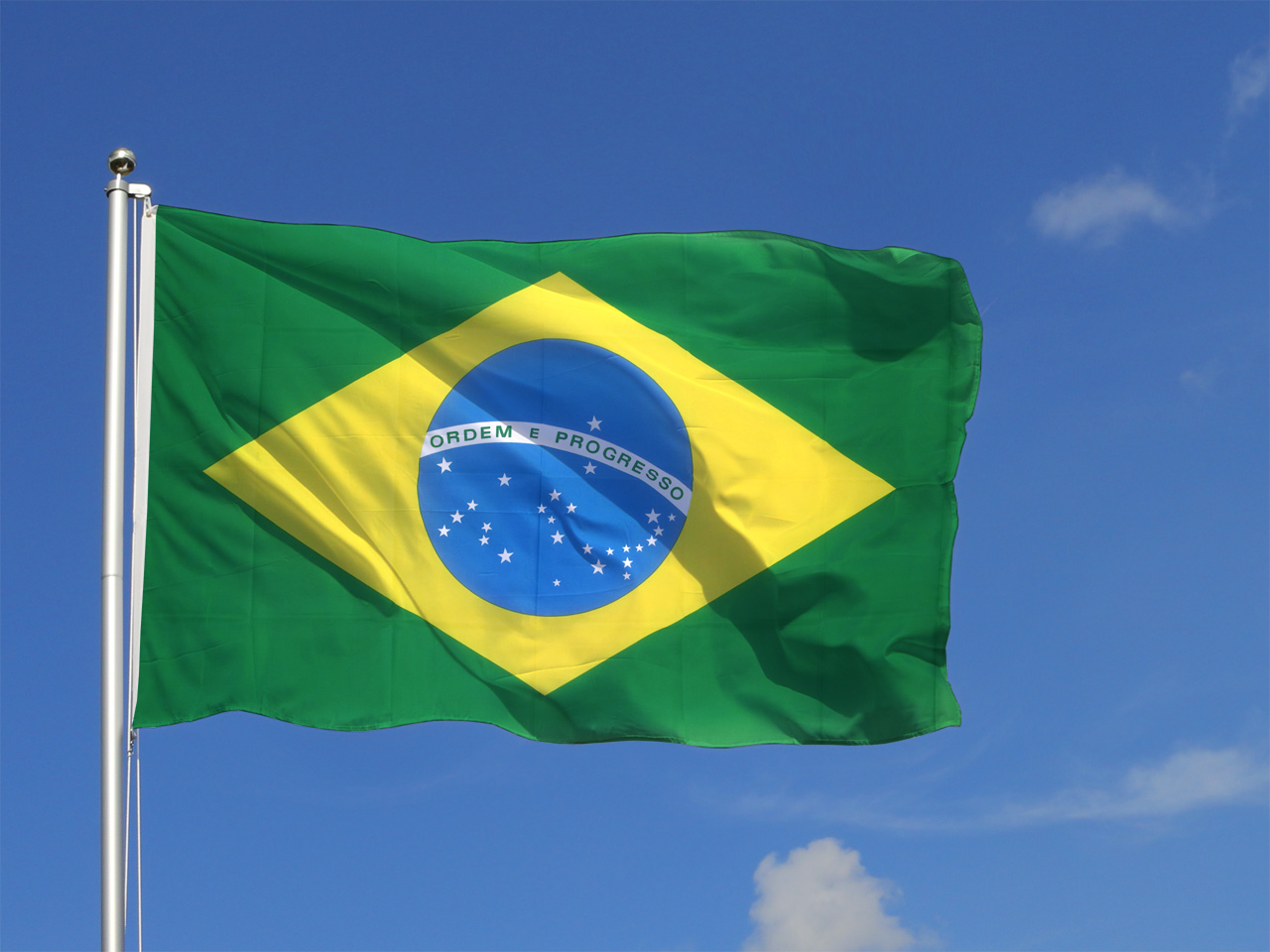 The terrorist Cesare Battisti will return directly from Bolivia, where he was arrested on January 13, to Italy, where he will immediately begin to serve the prison sentence imposed by the Italian court.

Brazil offered to facilitate the embarkation through the national territory and, given the urgency, an aircraft of the Brazilian Federal Police was sent to Bolivia. However, it was decided that the prisoner should be sent directly to Italy.

The Brazilian government congratulates the Bolivian and Italian authorities and Interpol on the outcome of Battisti’s arrest and return to Italy. The important thing is that Cesare Battisti is brought to justice for the serious crimes that he has committed. Brazil thus contributes to justice.

Ministry of Foreign Affairs of Brazil