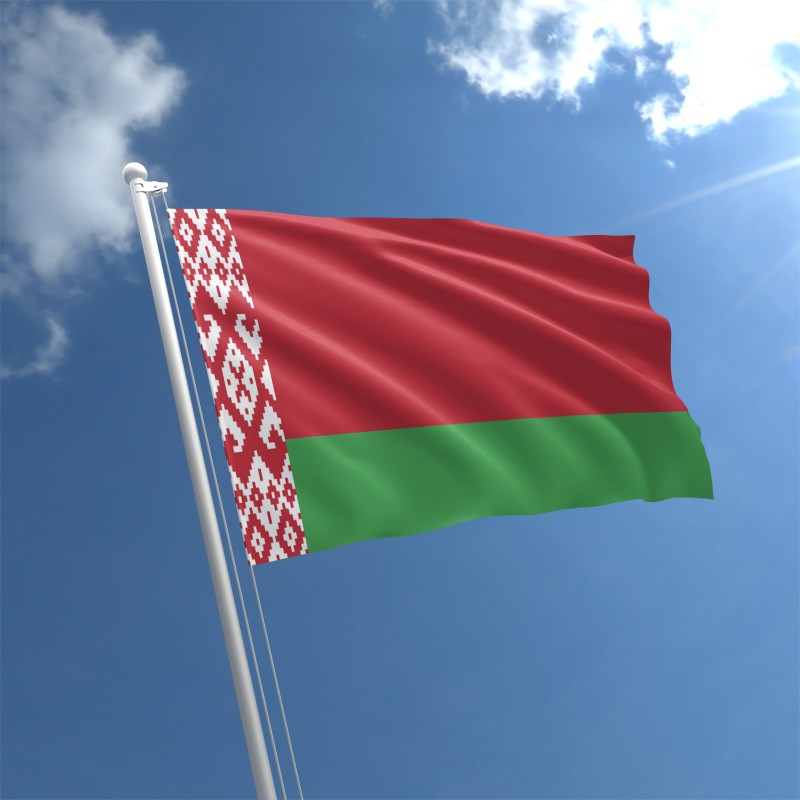 Belarus President Alexander Lukashenko has expressed condolences to President Rodrigo Duterte of the Philippines over terrorist attacks in a Roman Catholic church in the city of Jolo.

According to the head of state, it is with deep sorrow that people in Belarus have learned the news about the tragedy in the Philippines. “We condemn any manifestations of terrorism. The cruel murder of people is a crime that can never be forbidden,” the Belarusian leader said.

He also expressed condolences to the families and friends of the victims and wished a speedy recovery to the injured.

Office of the President of Belarus