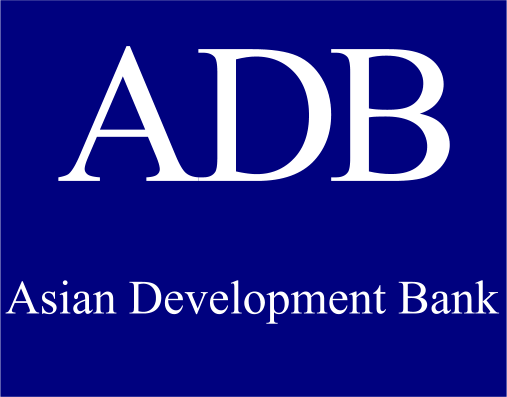 The Asian Development Bank (ADB) returned to the US dollar bond market with the pricing of a $3.5 billion 5-year global benchmark bond issue, proceeds of which will be part of ADB’s ordinary capital resources.

“The transaction was our first global benchmark outing of the year and the timing pleased our investor base,” said ADB Treasurer Mr. Pierre Van Peteghem. “We watched as the first wave of sovereigns, supranationals, and agencies supply was well absorbed by the market and secondary marks tightened steadily reflecting solid performance. ADB’s decision to go out was duly rewarded with a strong orderbook that held together at the tightest pricing for a USD 5-year global benchmark bond so far in 2019.”

With over 80 investors taking part, the issue achieved wide primary market distribution with 44% of the bonds placed in Asia; 41% in Europe, Middle East, and Africa; and 15% in the Americas. By investor type, 54% of the bonds went to central banks and official institutions, 36% to banks, and 10% to fund managers and other types of investors.

ADB plans to raise around $23 billion from the capital markets in 2019.

ADB is committed to achieving a prosperous, inclusive, resilient, and sustainable Asia and the Pacific, while sustaining its efforts to eradicate extreme poverty. Established in 1966, it is owned by 67 members—48 from the region.