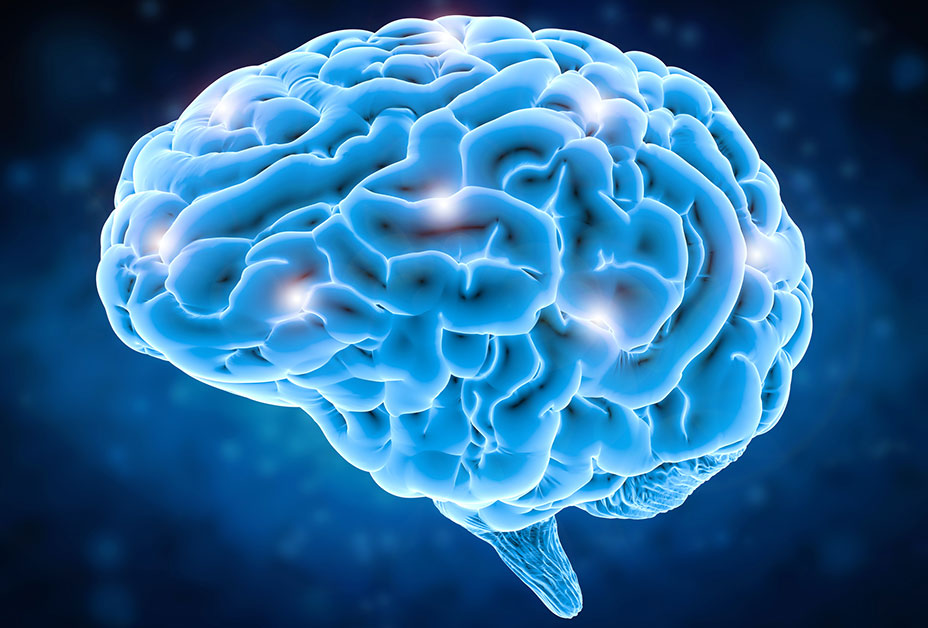 ​Amyotrophic lateral sclerosis (ALS), also known as Lou Gehrig’s disease, is a progressive and fatal disease, attacking neurons that control voluntary movement. These neurons die over time. The result is the gradual loss of muscle movement, speech, swallowing, and eventually breathing. Unfortunately, people with ALS usually have a shortened lifespan and may die within a few years of diagnosis. ALS is most common in whites, males, and people over the age of 60. Over 17,000 people are estimated to be living with ALS in the United States.