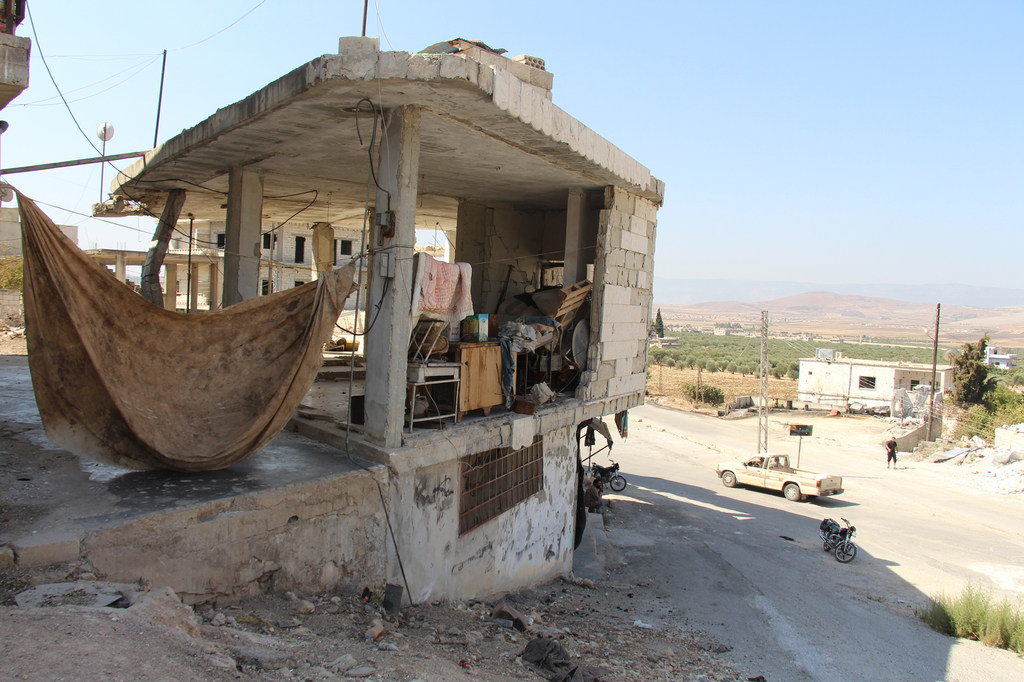 A humanitarian convoy carrying relief aid for tens of thousands of “desperate” civilians in north-eastern Syria who have not received aid since January this year, has been postponed owing to security concerns along its route, the United Nations top humanitarian official said on Monday.

The UN-Syrian Arab Red Crescent convoy from Damascus to Rukban, on the Syria-Jordan border, would have delivered assistance on Saturday to some 50,000 people.

About 10,000 children would also have been vaccinated and other needs in the region assessed.

“The population at Rukban has not received assistance since January this year, and they are increasingly desperate,” Mark Lowcock, the UN Emergency Relief Coordinator, told a Security Council meeting on the humanitarian situation in Syria.

“There are continuing reports of children dying due to poor sanitary conditions and a lack of healthcare. This dire humanitarian situation cannot be allowed to continue,” he said.

More than seven years of fighting has left hundreds of thousands of Syrians dead, uprooted millions more and enmeshed the interests of several foreign powers.

Across Syria, over 13 million people continue to depend on humanitarian assistance, of which more than 6 million are internally displaced people who are food-insecure.