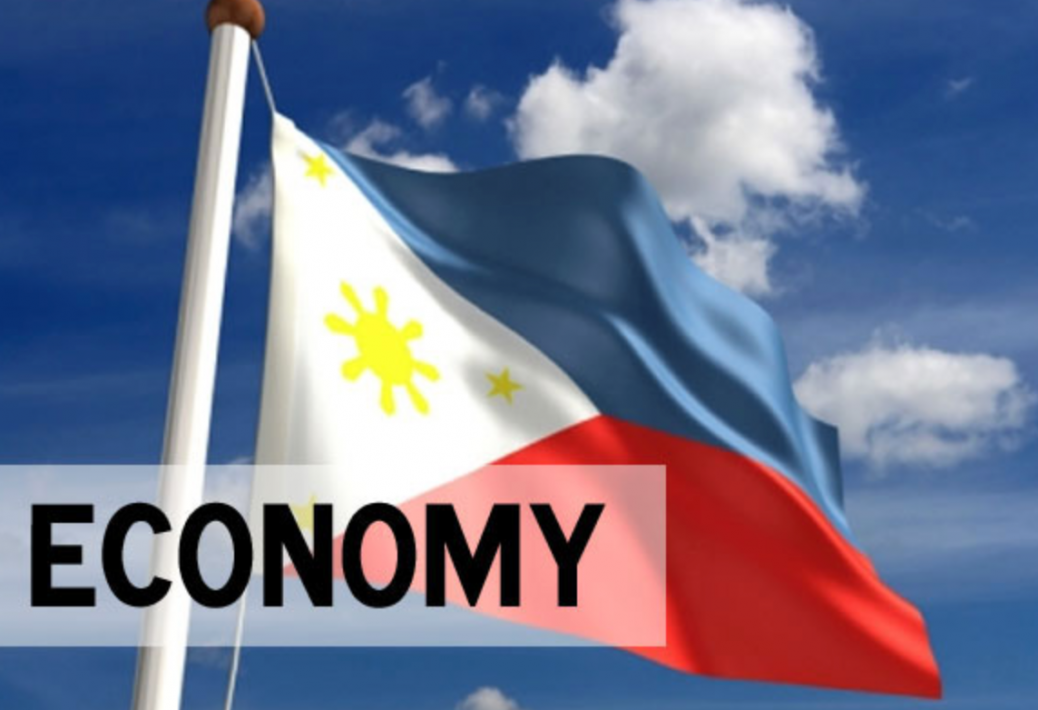 The Asian Development Bank’s (ADB) Board of Directors has approved a new 6-year country partnership strategy (CPS) that lays out ADB’s support to the Philippine government in achieving its goal of attaining sustained high and inclusive economic growth.

Under the new strategy, ADB’s programs and projects in the Philippines will focus on three priority areas: accelerating infrastructure and long-term investments, promoting local economic development in Mindanao and Visayas, and investing in people.

Under the new strategy, ADB expects to lend an estimated $7.8 billion, or nearly $2 billion annually, from 2018 to 2021, the highest for any 4-year period. The annual average also doubles the current estimated yearly lending pipeline. ADB will be actively pursuing cofinancing arrangements with development partners to better assist the government attain its goal of lowering poverty to 14% of the population by 2022.

To sustain the country’s high growth rate, investments in climate-resilient infrastructure to significantly improve links between regions, communities, and people need to be increased. ADB will rebalance its financing assistance to support the Philippine government’s massive “Build, Build, Build” infrastructure development program to address connectivity issues, allowing the country to catch up with its regional peers in infrastructure competitiveness and achieve its goal of reaching upper middle-income status by 2022.

Reflecting the rebalanced lending pipeline, transport will make up 47% of ADB’s Philippine operations from 2018 to 2021, up from 2.2% in the last seven years.