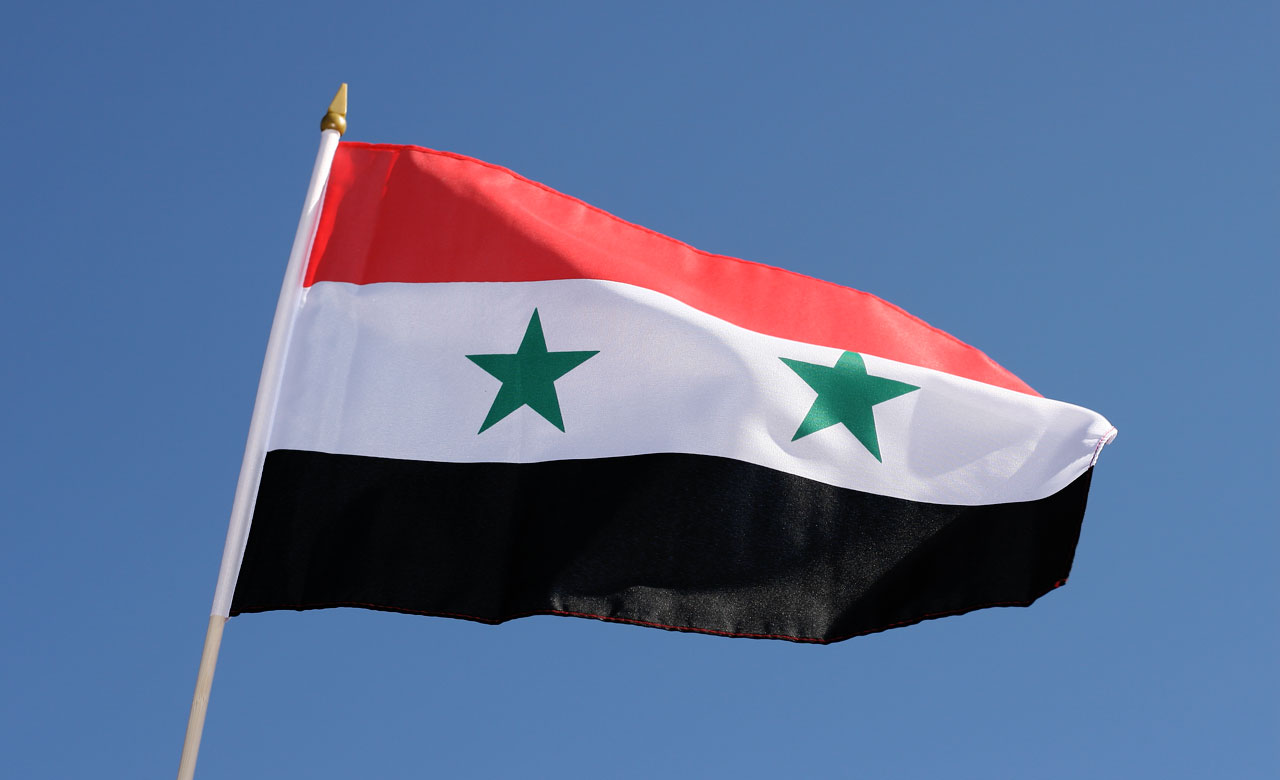 The Council today added seven ministers of the government of Syria to the list of persons and entities subject to restrictive measures against the Syrian regime and its supporters. These additions follow recent governmental changes in Syria.

Today’s decisions brings to 277 the number of persons targeted by a travel ban and an asset freeze for being responsible for the violent repression against the civilian population in Syria, benefiting from or supporting the regime, and/or being associated with such persons.

In addition, 72 entities are targeted by an asset freeze in view of the situation in Syria. More broadly, EU sanctions currently in place against Syria also include: an oil embargo,  restrictions on trade and investment, a freeze of the assets of the Syrian central bank within the EU, export restrictions on arms, weapons, equipment that might be used for internal repression as well as on equipment and technology for the monitoring or interception of internet or telephone communications. The sanctions concerning the situation in Syria have been in place since 1 December 2011 and are reviewed on an annual basis, the next review being due by 1st June 2019. As underlined in Council conclusions of 16 April 2018, the EU will continue to consider further restrictive measures against Syria as long as the repression continues.

The legal acts, including the names of the persons concerned, are available in the EU Official Journal on 4 March 2019.